Am I a Victim of Gaslighting? 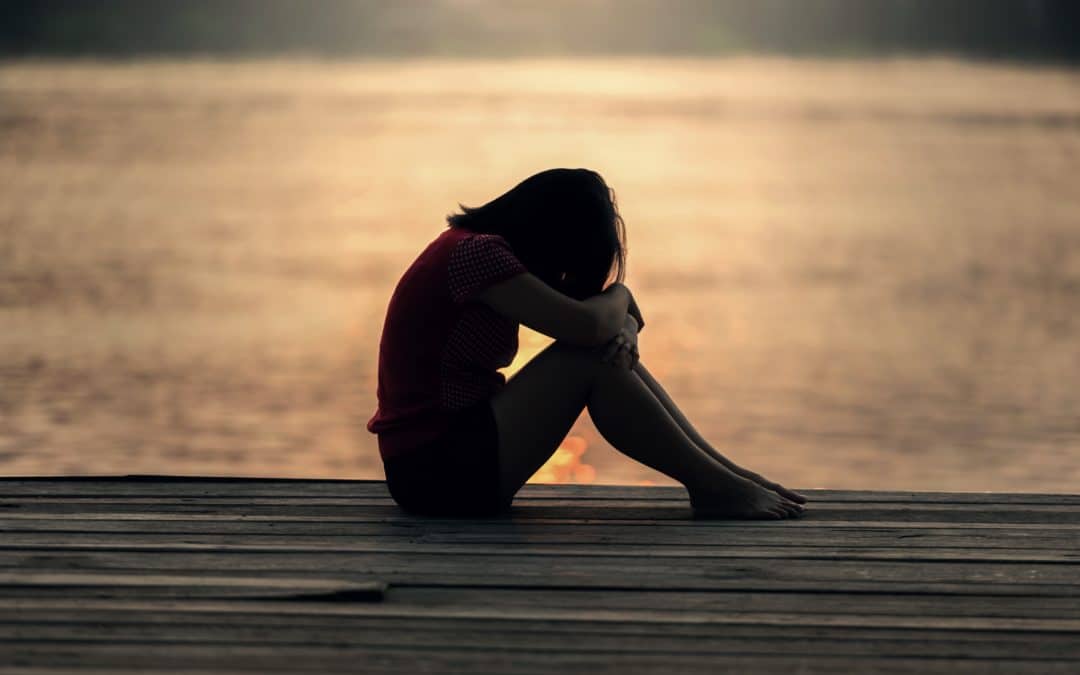 LoveLustorBust contains affiliate links. If you make a purchase through these links, I will earn a commission at no extra cost to you.

I have heard a few of you mention the term “gaslighting”: a few times, and I thought I knew what it meant; someone lying to make you think you’re crazy. But recently I read an article on what it really means to be with a narcissist/ sociopath who is gaslighting you, and I was stunned.

I’m embarrassed to admit that I have been in an abusive relationship. I had no idea. My ex boyfriend was not physically abusive, so I wasn’t being abused, was I? Sure, we had problems, but didn’t all couples fight?

The problem was, I blamed myself for everything. I made excuses for him, joking about things, blaming our disagreements on “my” bad behavior, my past, my stress about money, and on communication issues since we spoke different languages.

But I know the truth now.

It’s important to understand exactly what gaslighting is, and more importantly, how to avoid being involved with an abusive narcissist.

“Gaslighting is one of the most extreme, dangerous and effective forms of emotional and psychological abuse and is mostly carried out intentionally. Gaslighting is a game of mind control and intimidation that is often used by narcissists and sociopaths as a way of controlling, confusing and debilitating someone.”

This quote is from an article on Elephant Journal and explains the dangers of being in a relationship with someone with dark psychological issues.

In my panic, when our problems began escalating and eventually, when we broke up, I started having crazy thoughts, like, maybe I should just “have fun.” I had not been intimate with a man in over 8 years, staying celibate until marriage, or at least, until I found “the one,” and in fact, I had not even had sex with my boyfriend because we agreed to wait until marriage. But after we broke up, I wondered if maybe I would be better off if I became just had casual sex with random guys, after all, what was I waiting for? I may never find a nice guy.

How could I when I thought I was old, ugly and worthless.

I considered becoming a cliche; an older, fat, middle-aged divorcee who travels and hooks up with young, handsome men.

Why not? It seemed like plenty of women were doing that and having fun. At least, I wouldn’t feel any pain. I could have casual sex and just have fun. No ties, no drama, no emotions.

But I knew that wasn’t what I really wanted. And I needed to explore why I was having these thoughts.

There’s nothing wrong with a woman who is happy and healthy and who chooses to embrace her sexuality in a way that gives her pleasure. But that wasn’t where I was at. I was in a deep, dark pit of despair and depression, and seeking a way to claw myself out to avoid the pain and the self hatred I had begun to feel.

There was a much deeper reason that was causing me to question myself and my value and worth. Something that had me asking whether I should lose my integrity to drown my pain in meaningless sex.

I had lost myself in my relationship.

Before meeting my ex, I had chosen to be celibate until marriage. For years, I valued myself and my body. To me, sex was sacred. But after months of being in a relationship with a narcissist who had been “gaslighting” me, my confidence and self-esteem began to erode. I began doubting myself. I questioned everything and could no longer make decisions. I began to stop loving myself.

I cannot blame this erosion of confidence fully on my ex. It started long before I met him when I left the 12 step program for food that I’d been in for many years. Of course, I’d gained a lot of the weight I’d lost in the program, but it was more than that. And around that time when I was struggling already, I met my ex. I was weak and vulnerable and an easy target.

After months of gaslighting and mental manipulation, I no longer recognized myself. When he got bored with me and found someone else, I was partly devastated, partly relieved to be freed from the mental prison and crazy-making I’d endured with him. I was heartbroken to hear he had been cheating, and a part of me wanted revenge.

Although he and I hadn’t had sex, we had been intimate, and his touch had opened up a flood of forgotten desires. I wondered if I should simply fuck someone else to forget about him. In fact, maybe, I thought, I should have sex with a few people. Maybe it would be nice to feel desired and beautiful again. After all, I thought that I should feel lucky that other men still wanted me and found me attractive, even if I didn’t feel that way about myself anymore. I wasn’t sure though if anyone would want me.

My boyfriend had always insisted he was trying to “help” me by telling me I need to lose weight, and how he cared for me even though I was “old”, and telling me all of the things he wanted me to do to improve my appearance. He asked me to delete certain photos of myself from my Facebook profile because he said he could see my facial hair, or my face was too fat, demanded that I dress a certain way to completely cover my body, commanded me to completely shave my body and genitals, and promised to help me work out and to stick to a diet. He wanted total control over my appearance and my life.

As I spent more and more time with him, my self esteem had almost completely dissolved.

My ex said things about my appearance and behavior under the guise of “loving me” and wanting me to be the best woman I could be, to help me improve myself. But more and more I began to hate myself.

“The whole intention of gaslighting is to decrease someone’s self-esteem and self-confidence so they are unable to function in an independent manner. The person being gaslighted will eventually become so insecure that they will fail to trust their own judgment, their intuition and find themselves unable to make decisions.” (ElephantJournal)

Gaslighting can be even more abusive and dangerous than physical harm. When someone hits you, there are obvious signs that you have been abused’ red marks, bruises, broken bones and bodily harm or injuries, even blood. There is proof. But when someone is manipulating you, you can become confused, convinced that your reality is wrong, and even that you are to blame.

You feel confused. Crazy. Irrational. Overly sensitive. You’re always apologizing, convinced that you are never good enough. You can’t understand why you feel so bad all the time, or know something is wrong but can’t put your finger on it.

In the end, I decided to take time to heal. I knew that through writing, and with the support and love of my female friends and with therapy, I would heal again.

I had to accept that there would never be accountability. Things would never be different or get better. My ex would not admit he was wrong, even though he did admit that he had manipulated me, but said that he only did it because when he did I would always then attempt to prove that I loved him.

By writing, talking, and allowing yourself time and space to grow, learn, and develop strict boundaries, you can heal from being a victim of the mental and emotional abuse of gaslighting.

What about you? Have you ever had someone try gaslighting on you? How did you survive?

I really hope these travel tips & tricks and dating advice & stories help you to have more amazing adventures, passion, romance, & well…incredible sex while you travel, so I would LOVE to know if you find the articles on the site helpful. Please leave your thoughts, opinions & questions in the comments below.

* I would appreciate it so so much if you would please share this post if you liked it.

I will love you forever!