The Black and Latino Film Awards 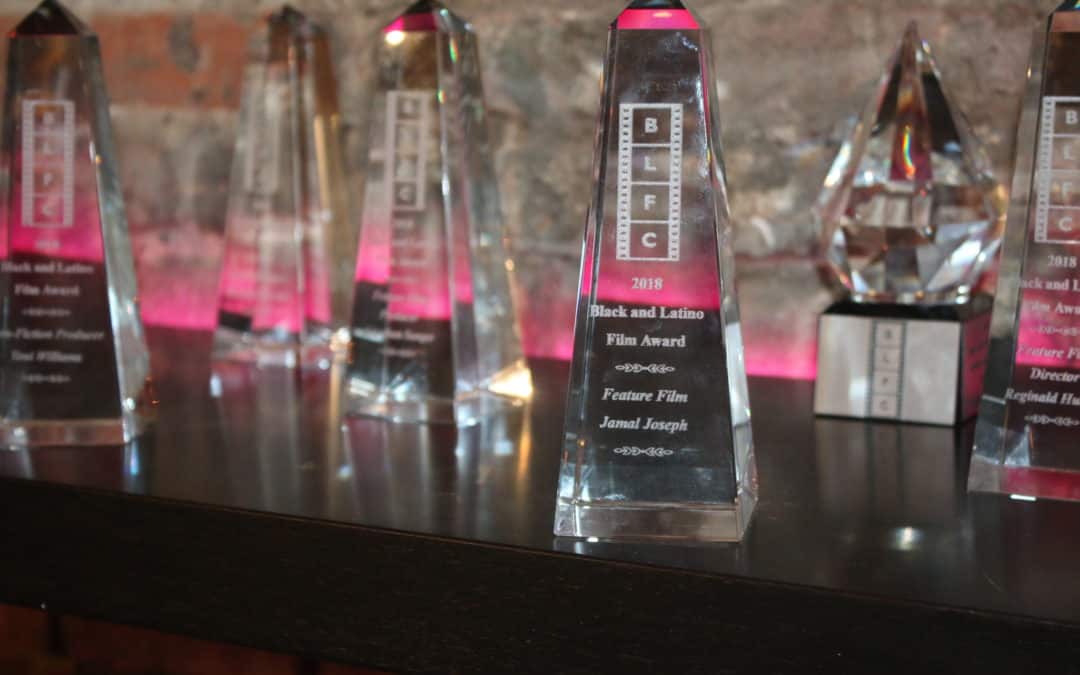 One of the hottest events this spring was The Black and Latino Film Awards. If you missed the fabulous Red Carpet Gala held at the BLFC headquarters at Electropositive, 639 Classon Avenue in Brooklyn, New York, you can watch it on Amazon Prime on May 6 to find out who the winners were. 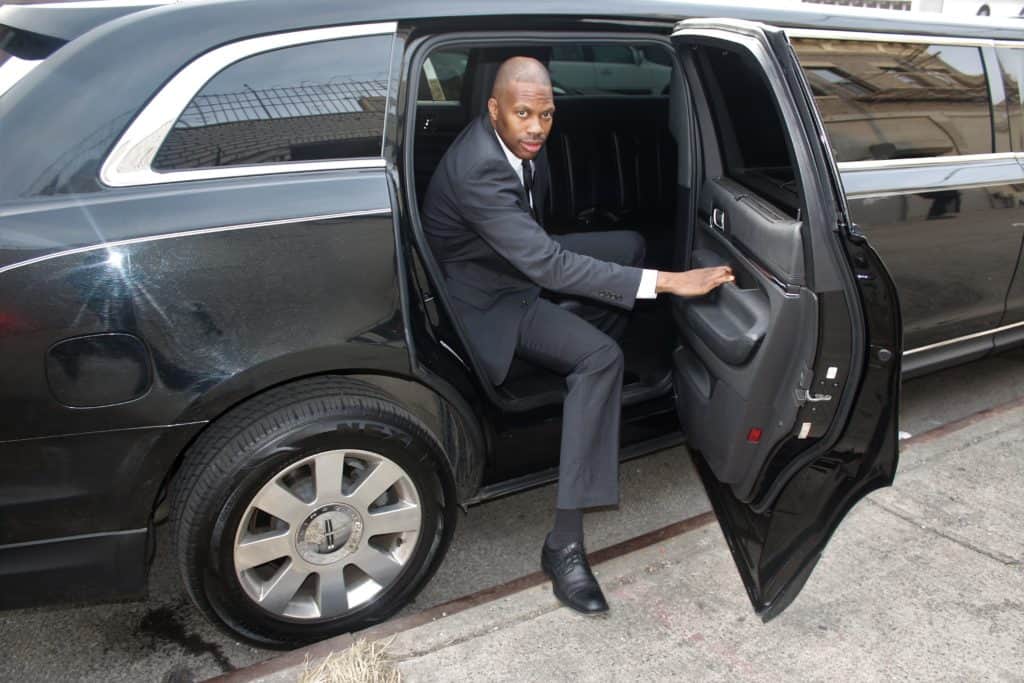 The glaring absence and under-representation in mainsteam films in Hollywood can be extremely frustrating for those work tirelessly to give stellar performances in front of, and behind the camera. Perhaps this is what motivated Babatunde Odesanya to create the first platform to specifically celebrate the most talented and impressive Black and Latino writers, directors, producers and actors in the industry. Whatever his motivation, many attendees echoed their frustration at how “whitewashed” Hollywood still is and stated their immense appreciation of an organization that is finally giving the respect and honor to people of color in film.

In an interview on the red carpet with Maria Lopez, an attendee at the glamorous affair said, “I am thrilled to be here in a place where Blacks and Latinos in film are given the recognition they deserve.” She elaborated on the impact that representation has on people of color who make up an enormous percentage of regular moviegoers in domestic, and international theaters around the world. Movies tell our stories, and people in the audience need to be able to identify, to feel that their story is being shown. We need more representation. As Gina Rogriguez said recently, ‘invisibility is dehumanizing’.” 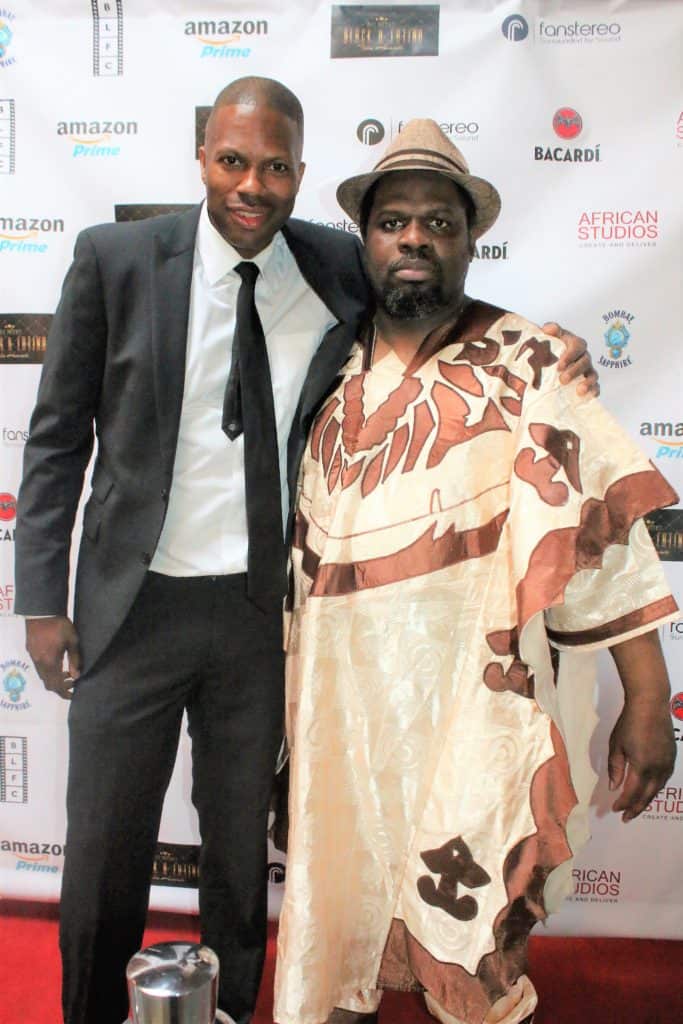 Mustafa Majeed, a rights activist who has worked tirelessly to end institutionalized racism in the film industry, was chosen as this year’s recipient for the Lifetime Achievement Award as thanks for his relentless effort, diligence, and service to the Black and Latino motion picture industry.

Lack of ethnic and gender diversity, in general, is a huge issue within the film industry. The Annual Black and Latino Film Awards will help to combat the lack of representation by honoring those who deserve recognition for their outstanding contributions. 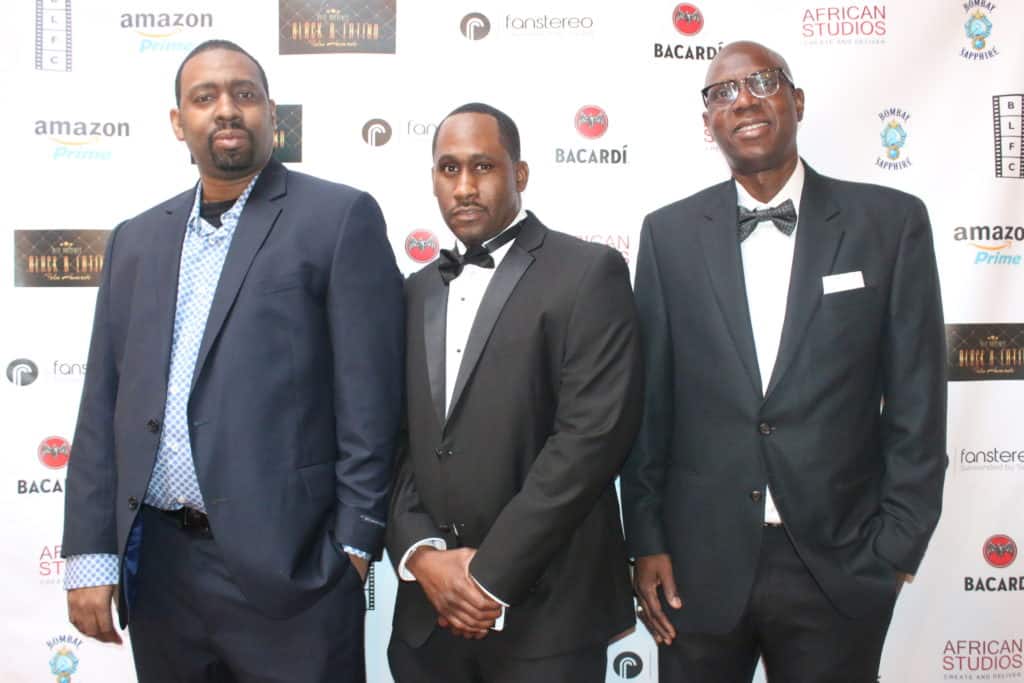 Rob Morgan, Loretta Devine, and Chadwick Boseman were given the honor of being nominated for Best Performance, the award given to an actor who has delivered an excellent portrayal of a leading character in a film.