The Most Amazing, Happiest Experiences I’ve Had While Traveling 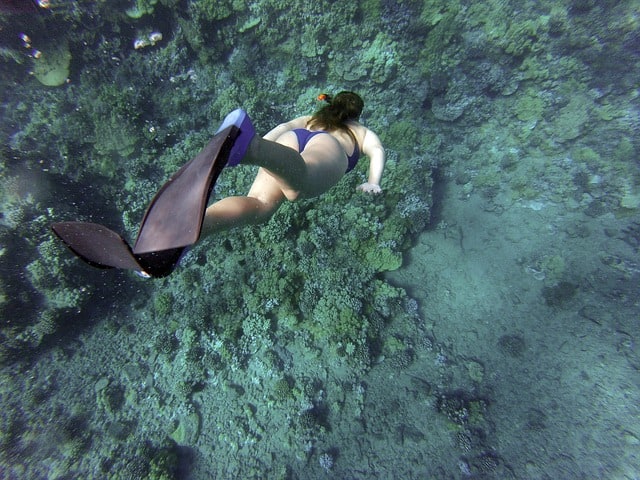 Yes, I know, the title, “The Most Amazing, Happiest Experiences I’ve Had While Traveling,” is corny af. But read through and you’ll see.

Its fall, the time of year I start getting restless and start dreaming about new places to explore. I remember experiences I’ve had, friends I’ve made, and places (and people) I’ve fallen completely, totally, madly in love with, and I’m torn between longing to return to these countries my heart misses desperately, and an intense desire to seek out new places I dream of.

Just for a moment, I push my laptop away and take a deep breath. I promise myself that I will relax for a bit, and rather than give in to the frenzy of competing voices in my head, screaming at me to make a mad dash to open over 100 tabs, jumping from website to website, desperately seeking a hundred different dates and destinations and hopping from one way to round trip to multi-city to plane to train to bus search engines, I stop.

I stop and close my eyes and try, just for a moment, to be present. To reflect. To meditate. And to remember the moments when I have had the most amazing, happiest experiences I’ve ever had while traveling.

Some I will one day write more about, perhaps adding some of the photos from my files filled with over 27,000. Some I will keep private, moments that were so special that only I, and maybe one other special person have ever experienced and we will cherish our secret together forever.

But the rest I have decided to share with you now.

I hope that you, too might be inspired to add some of these to your travel bucket list and happy memories. Thank you for allowing me to share mine with you, in no particular order.

Oh, I could go on and on forever. I have hundreds and hundreds of stories about people I’ve met and the magnificent places I’ve seen.

Of course I have had beautiful experiences at home as well. But through travel I’m able to overcome my fear of being alone, and my insecurity, believing that no one likes me, and my doubts about whether I can take care of myself now that I am no longer married and I’m on my own, and so many other ridiculous beliefs that simply are not true.

Through travel I fall in love over and over again, not only with the people and the history and the cultures that I see and the experiences that I have, but with myself.

What experiences have you had that filled you with joy, or that taught you something about yourself?

Thanks for the idea, it gave me some sweetness which I realized by putting this together.

Thanks so much, Mariya!